ROSWELL, Ga. — March 14, 2019 — On the 13th anniversary of the release of Red Orchestra: Ostfront 41-45 (RO1), one of the first 3rd-party titles released on Steam, Tripwire Interactive invites players new and old to enjoy the latest update for the Darkest Hour mod. Darkest Hour is a completely community-created mod for Red Orchestra: Ostfront 41-45, that was itself released through Steam in 2009, has been continuously updated ever since – and is still FREE to everyone who owns RO1.

To celebrate today’s milestone – and to encourage more people to try out Darkest Hour – Tripwire Interactive is excited to announce a 75% off sale starting at 10:00AM PDT for the next 48 hours! When the sale concludes the classic Red Orchestra: Ostfront 41-45 will move to  a reduced regular price of $4.99 USD on Steam. 13 years after launch, Red Orchestra players can continue to look forward to new experiences with today’s launch of the popular Darkest Hour: Europe ’44-’45 mod. Starting as a humble modification for Red Orchestra: Ostfront 41-45, Darkest Hour: Europe ’44-’45 has grown into one of the most robust World War II shooter experiences on Steam with an impressive roster of content, unique squad and construction system, five playable nations, and more.

Today’s Darkest Hour: Europe ’44-’45 update introduces a unique and fully-fledged Squad and Rally Point system that keeps players and their comrades fighting, maneuvering and communicating together to crush enemies and achieve victory. The update also introduces new Constructions and Logistics systems, that allows players to build formidable defenses. Stonewall the enemy with obstacles, such as Hedgehogs and Concertina Wire, dig-in with sandbags, bunkers, and foxholes, deploy anti-tank guns to stop enemy armor – and deploy logistics trucks to keep supplies flowing to the frontlines. For full details on today’s Darkest Hour: Europe ’44-’45 update, please head to the official Steam page.

“As a company built by creators and gamers, modding is in our DNA – and that mindset has helped us support successful games as service titles, like Killing Floor 2, years after launch,” says Alan Wilson, Vice President at Tripwire Interactive. “That’s why we’re excited to support Darklight Games’ latest big update to Darkest Hour for Red Orchestra, our company’s first title, which wouldn’t have been possible without the existence and support of the modding community.”

For the latest news and updates regarding the Darkest Hour: Europe ’44-’45 mod for Red Orchestra: Ostfront 41-45 on Steam, please follow the Darklight Games team on Steam, Twitter, YouTube, and Discord.

Gamers want games that grab their attention and will keep them coming back for more. Tripwire has been producing those types of games since the first Red Orchestra mod that won the “Make Something Unreal” competition in 2004. Since then Tripwire has won numerous Multiplayer and FPS Game of the Year awards from top editorial sites—and millions have played a Red Orchestra or Killing Floor game, with an average play time of over 40 hours, per player, per game! Since it first launched for PC in 2009, Killing Floor has sold over five million units worldwide. Tripwire has published select 3rd-party titles (The Ball, Zeno Clash, Dwarfs?!), supported each title with free extra content and taken their brand of winning gaming to console, to continuously expand that base. Tripwire will continue to offer new and exciting gaming experiences both to their millions of fans and to new gamers alike—including Killing Floor 2 for PC, PlayStation®4, PlayStation®4 Pro, Xbox One, and Xbox One X, Rising Storm 2: Vietnam for PC, Killing Floor: Incursion for Oculus Touch and HTC VIVE in 2017—along with PlayStation®VR and Windows Mixed Reality in 2018. In addition to developing their own games Tripwire announced a new publishing division at E3 2018 designed to help other independent studios bring their games to market through a truly collaborative publishing model. Road Redemption for PC, PlayStation®4, PlayStation®4 Pro, Xbox One, Xbox One X, and Nintendo Switch will be the first game to come from the new publishing arm in Fall 2018 and Maneater for PC will be coming in 2019. Tripwire also recently announced a partnership with Digital Lode to bring Espire 1: VR Operative to VR platforms in 2019. To find out why millions of gamers spend so much time playing Tripwire games and getting involved with Tripwire’s special events for existing games, visit the website at www.tripwireinteractive.com for all the latest news direct from the studio. 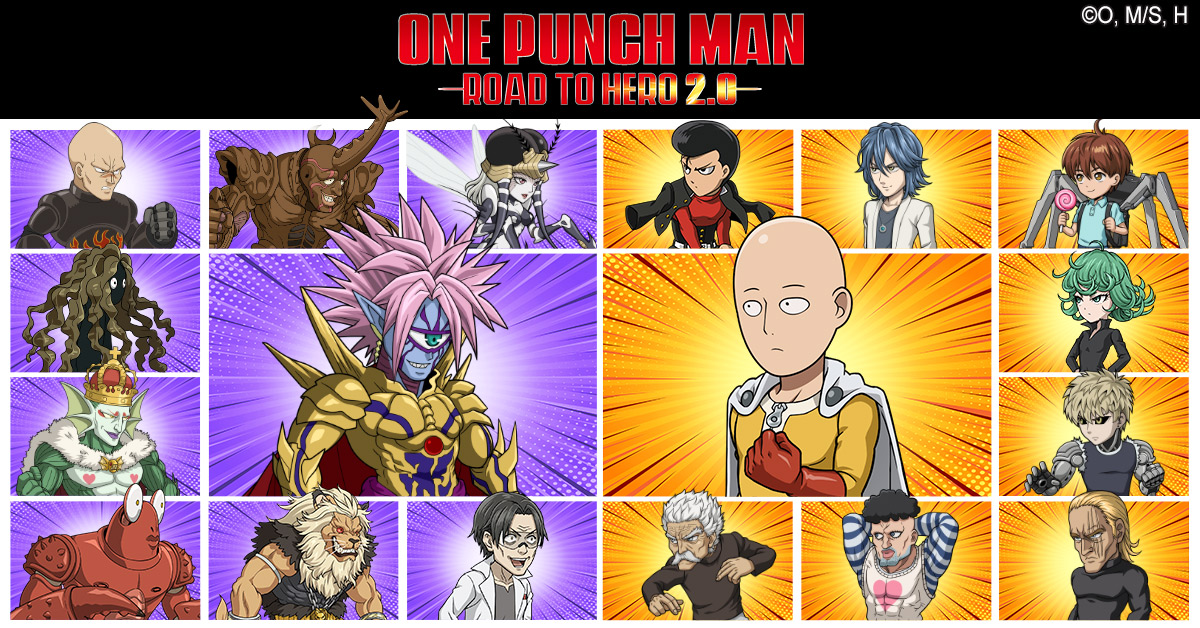