This focus on delivering an overwhelming scale of enemies and a sense of exhilaration continues with Earth Defense Force 5, featuring the most detailed enemy models featured in the series to-date with breakable limbs and body parts and more advanced AI behavior.

Packed with tons of content and high replay value, Earth Defense Force 5 delivers over 100 missions with more than 1,000 weapons and armaments to unlock and master. It also offers players four unique classes to master, allowing players to approach mission goals and objectives in a variety of ways. Classes include the Ranger, a well-rounded infantry soldier, the Wing Diver, a highly mobile air unit, the Fencer, a heavy weapons unit with thick armor, and the Air Raider, a support focused class with the ability to drive vehicles. With multiple options for multiplayer, Earth Defense Force 5 also offers up to four-player online co-op as well as offline couch co-op, supporting up to two players via split-screen.

About D3 Publisher, Inc.
D3 Publisher, a member of BANDAI NAMCO, is a Japanese video game publisher. Established in 1992, the company has published console and mobile/online games from some of the industries most beloved franchises and series, including Earth Defense Force, Onechanbara, the Simple series, and more. Following a successful launch in Japan, D3 Publisher is launching Earth Defense Force 5 to western audiences on December 11, 2018. For more information, visit https://www.d3p.co.jp. 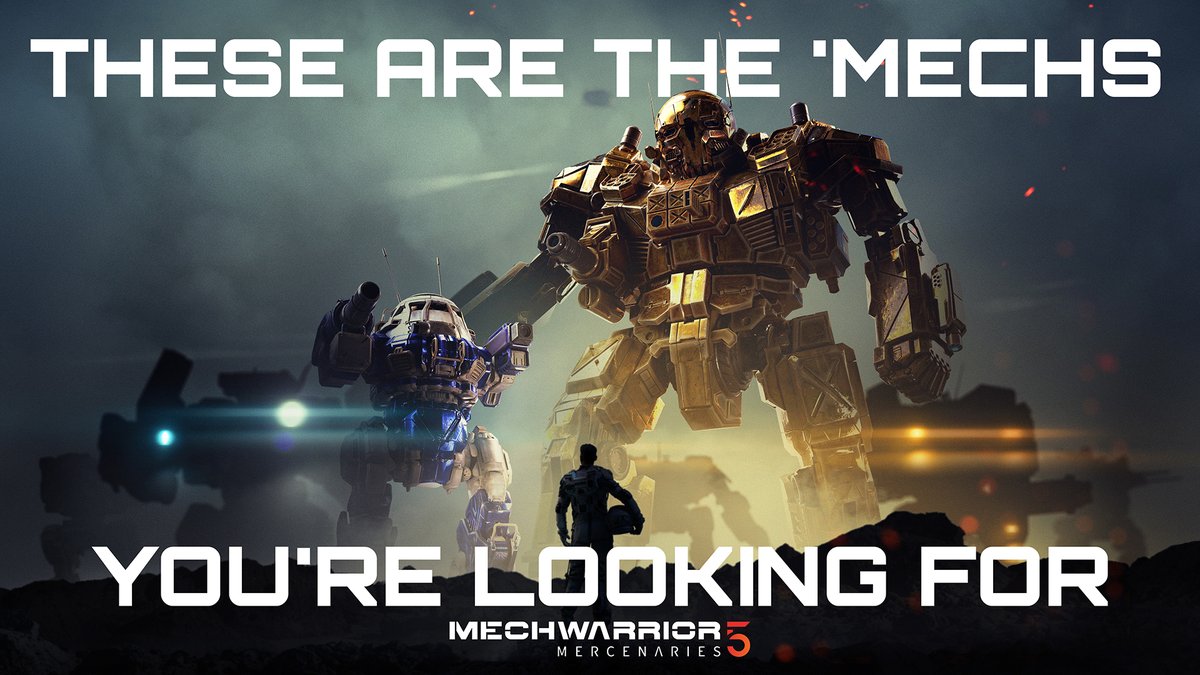