Celebration of Personal, Professional and Player Journey Begins May 1st With In-game Activities and Opening of Box Set Pre-Order

SAN FRANCISCO – April 25, 2019 – Today, Zynga Inc. (Nasdaq: ZNGA), global leader in interactive entertainment, announced a collaboration with Garth Brooks, in its hit game, Words With Friends 2. Kicking off a multi-month celebration of the game franchise’s 10th anniversary, and Brooks’ unprecedented career as a recording artist, players and fans will be treated to Garth-themed in-game activities and ongoing announcements starting with today’s reveal of ‘Journey’ as the game’s ‘Word of the Year’.

Garth Brooks and Words With Friends are celebrating their 2019 milestones by giving fans new ways to interact with Garth and the game. On May 1st, Brooks will co-host Words With Friends LIVE, the nightly trivia game broadcast within Words With Friends 2. In conjunction, the FINAL pre-order window for special numbered editions of The Legacy Collection, Brooks’ seven-disc vinyl box set commemorating his entire career, will open on that same day at 4PM PT.   Follow Garth here to get notified when he opens the window by going live on GarthBrooks.com/vinyl.  Previous pre-orders for the box set have sold out in a matter of hours, with the first window for the collection selling 420,000 vinyls within 18 hours.

“For years, Words With Friends has been bringing the world together to play and build relationships between families, strangers, and friends,” said Brooks. “Their JOURNEY leads those who play to each other.  I am a big fan and big player of Words With Friends and my relationships with my family and friends are better for it.  It is an honor to team with them to spread the words of LOVE, MUSIC, and UNITY.”

“Garth’s incredible chart-topping music catalog and packed stadium performances unite millions of people around the globe,” said Bernard Kim, President of Publishing at Zynga. “We are proud and humbled that Words With Friends will be a powerful new platform for Garth to engage with his fans and fellow players, alongside the scores of friendships that have been born in the game. 2019 marks big milestones for Garth and Words With Friends – as well as a ‘friendiversary’ for the many connections made in the game.”

Beginning in 1989 with his self-titled debut album, Garth Brooks has shattered recording and live show records across his career in country music. The first and only artist to win the CMA Award for ‘Entertainer of the Year’ six times, Brooks is also the first artist in history to receive 7 Diamond Awards for seven albums and with over 148 million albums sold, is the #1 selling solo artist in US history. An inductee to the International Songwriters Hall of Fame, the Nashville Songwriters Hall of Fame, the Country Music Hall of Fame and the Musicians Hall of Fame, Brooks has received every accolade the recording industry can bestow. His 2019 stadium shows have broken attendance records at each stop, following a three-and-a-half year world tour that ranks as the biggest North American tour in history.

About Words With Friends

Launching in 2009, just one year after the launch of the AppStore, Words With Friends has become the #1 social mobile word game in the United States. Since these early days, the game has expanded to new platforms like Facebook Messenger, launched a hit sequel with Words With Friends 2, and brought innovative new ways to play, with its ‘game-within-a-game’ nightly trivia show, Words With Friends LIVE. The game’s success through this decade-long journey has been powered by player connections made through quick and clever wordplay that has become a touchstone in fans’ lives.

Zynga is a global leader in interactive entertainment with a mission to connect the world through games. To date, more than one billion people have played Zynga’s franchises including CSR Racing™, Empires & Puzzles™, Merge Dragons!™, Words With Friends™ and Zynga Poker™. Zynga’s games are available in more than 150 countries and are playable across social platforms and mobile devices worldwide. Founded in 2007, the company is headquartered in San Francisco with locations in the U.S., Canada, U.K., Ireland, India, Turkey and Finland. For more information, visit www.zynga.com or follow Zynga on Twitter and Facebook. 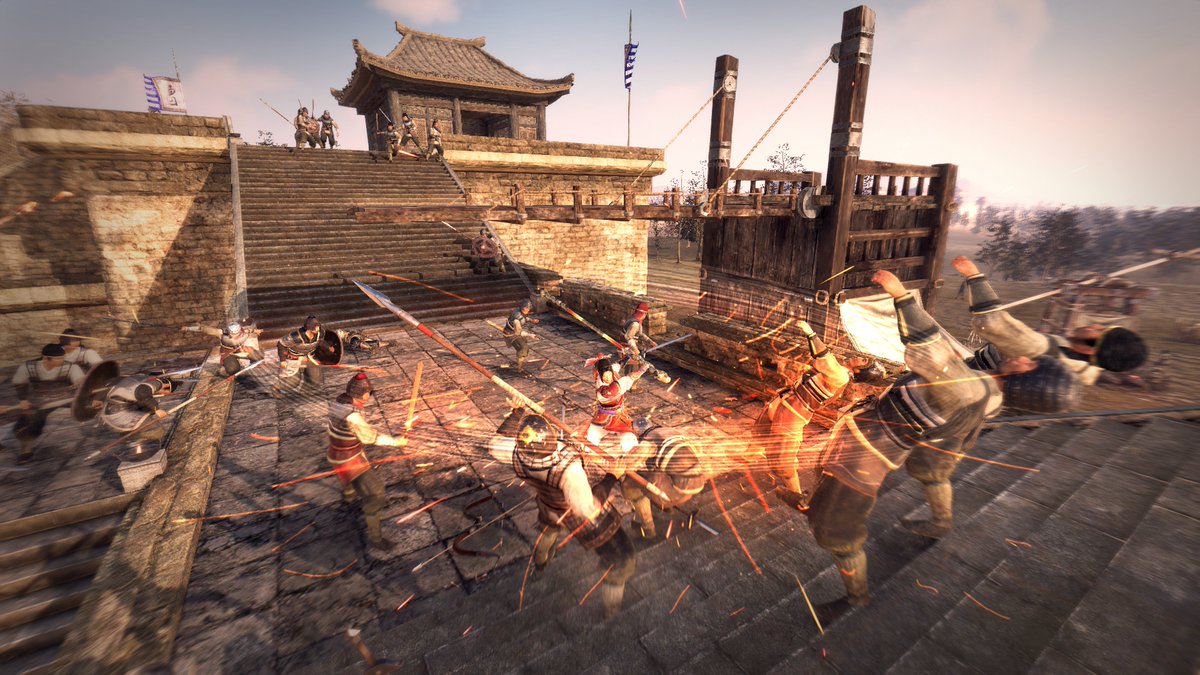 Check out the new story trailer for @TheMediumGame from @BlooberTeam and find out more about the ‘Maw’, the spine-chilling antagonist voiced by @TroyBakerVA!
https://t.co/coAdOvvgv3 https://t.co/gCVFo7RYte