SAN FRANCISCO – November 6, 2019 – Zynga Inc. (Nasdaq: ZNGA), a global leader in interactive entertainment, has launched a ‘Best of British’ event series in CSR Racing 2 (CSR2). ‘Best of British’ is a six-event collection series running through November 8 that features British hypercars such as the McLaren Senna, Noble M600 Carbon Sport, Ginetta Akula, Ultima RS and TVR Sagaris, among others. The event is comprised of a 50-race ladder on a brand new track, ending with a finale that unlocks the McLaren Speedtail exclusively in CSR2.

“As a UK-based studio, we wanted to find an authentic and meaningful way to pay tribute to Britain’s rich automotive history in CSR2,” said Julian Widdows, Vice President of CSR2. “We’re thrilled to be showcasing incredible British manufacturers in the game and have included a stunning brand-new British track for players to race their cars on.”

Setting a new standard in visuals, CSR2 delivers hyper-real drag racing to the palms of players’ hands. Players compete live with other racers across the world with custom built supercars while teaming up to form crews, tune their rides and dominate the competition in global crew events.

Zynga is a global leader in interactive entertainment with a mission to connect the world through games. To date, more than one billion people have played Zynga’s franchises including CSR Racing™, Empires & Puzzles™, Merge Dragons!™, Words With Friends™ and Zynga Poker™. Zynga’s games are available in more than 150 countries and are playable across social platforms and mobile devices worldwide. Founded in 2007, the company is headquartered in San Francisco with locations in the U.S., Canada, U.K., Ireland, India, Turkey and Finland. For more information, visit www.zynga.com or follow Zynga on Twitter and Facebook.

Get your guild ready, the #FairyTail RPG is out for #PS4 and #Switch and #PC! Hone your magical abilities and experience some of the series most popular arcs.
#KTFamily @KoeiTecmoUS #JRPG
https://t.co/2MBod56avF https://t.co/RjSSi6mg02 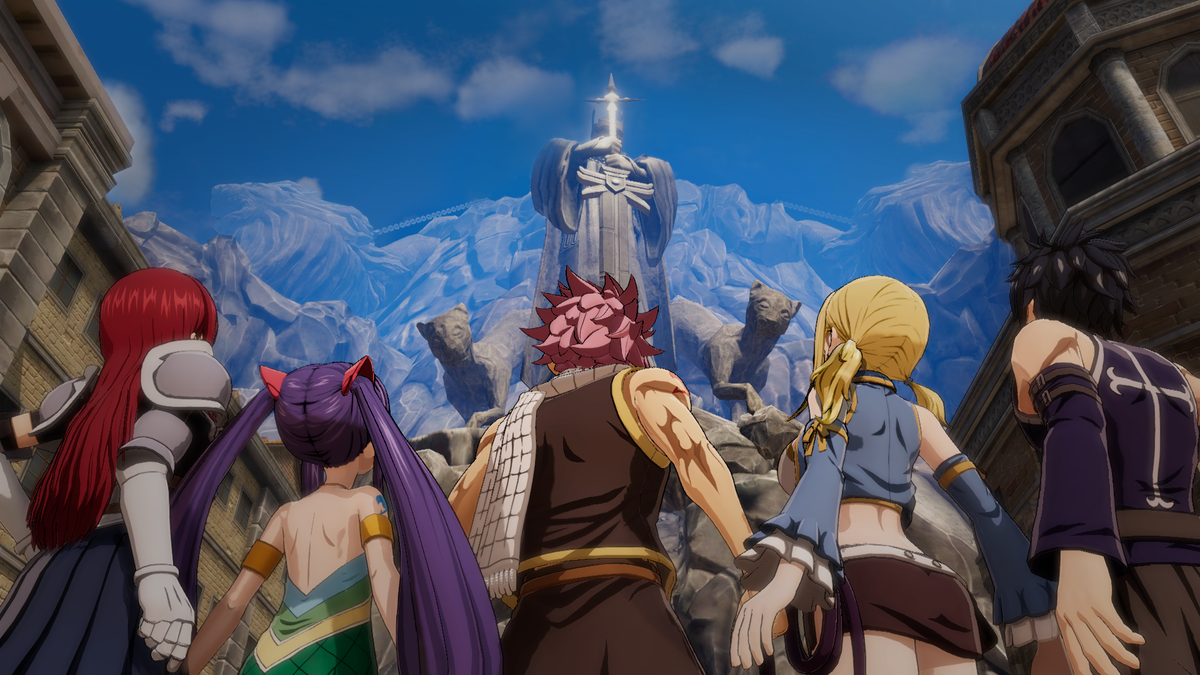 Check out the brand new trailer for the recently announced #AtelierRyza2! #Ryza is on a brand new journey, and has some new abilities (like #swimming 🐟) to help her along the way!
#KTFamily @KoeiTecmoUS #JRPG
https://t.co/42aDIDjnOC

Puzzles, secret passages, and scares that transcends reality? Check out the new dual-reality gameplay with seamless loading and double the suspense in @TheMediumGame from @BlooberTeam!
https://t.co/yY27xHdWGH

Thanks to @cfisherwrites at @engadget for sharing our exciting news! Read the details here:
https://t.co/cVQoa8WRwP

Thanks to @TheEDMNetwork for sharing a hands-on preview! Read it here:
https://t.co/aEnzycIbMz

Double the worlds, double the scares! If you missed the #Microsoft #XboxSeriesX event, check out what @sweetpotatoes of @Polygon had to say about the latest dual-reality trailer for @TheMediumGame from @BlooberTeam! #bestops