Torrance, Calif. –  November 14, 2019 – XSEED Games, the independent-minded publishing brand of Marvelous USA, Inc., today revealed that Heroland will launch for Windows PC, in addition to the previously announced Nintendo Switch™ system and PlayStation®4 computer entertainment system, on December 3. The absurdly humorous and ridiculously cute RPG set in a theme park has been winning hearts since its first showing at E3 2019 and is available for preorder as a day 1 physical Heroland “Knowble Edition” for a MSRP of $49.99 at the XSEED Games Store and other participating retailers. The digital version of the game will also be available at launch for $39.99 on the Nintendo eShop for Nintendo Switch™, PlayStation®Store, and Windows PC via Steam and the Humble Store by Humble Bundle.

“Squeak squeaky! Squeak,” said MonStar Team All-Star Li’l Slug, which translates roughly to, “We’re preparing all kinds of ‘fun’ activities for our victi…er…GUESTS to enjoy after our GRAND OPENING later this year. Why are you looking at me like that, never seen a slug talk before? You got a problem with that, buddy?!”

Heroland is a 2D RPG about a wondrous theme park where guests can explore dungeons, beat up baddies, and become legendary heroes—while the player assists from the sidelines as a tour guide! Released in Japan as WORK x WORK and created by key developers from MOTHER 3, Legend of Mana, and Fantasy Life, this tale of princes and pixels is told by over 20 quirky characters with a new take on classic-RPG-style combat.

The Heroland “Knowble Edition” is packed with everything a tourist-turned-hero needs for adventuring and battling baddies in a theme park, housed in a custom box including:

Welcome to Heroland—a bright, tropical theme park resort where guests partake in an authentic RPG-styled adventure, exploring dungeons, beating up baddies, and become a legendary hero! Unfortunately, the role-playing becomes reality when Lucky, an unexceptional part-time tour guide, and his guests including Elric, the spoiled, fallen prince of the Knowble Kingdom, unintentionally begin unraveling Heroland’s dark history. Now it’s up to Lucky, Elric and a ragtag team of tourists-turned-heroes to save Heroland (and the world!).

Heroland is directed by Takahiro Yamane (Fantasy Life), written by Nobuyuki Inoue (MOTHER 3, Legend of Mana), set in a colorful 2D world created by Nobuhiro Imagawa (MOTHER 3, Legend of Mana), and jam-packed with Tsukasa Masuko’s (Shin Megami Tensei) whimsical tunes. The esteemed team brings an unforgettable adventure filled with unique heroes including overzealous knights, high school girls, pretentious princes and a nihilistic otter (or is he human?!). And no adventure set in a theme park would be compete without a curious cast of monsters including cute little slugs, selfie-loving skeletons and man-eating broccoli— who also happen to be co-workers.

Published by XSEED Games for Nintendo Switch™, Windows PC, and PS4™ system, Heroland will launch on December 3 in North America. This game has been rated “T for Teen” by the ESRB. More information on the game can be found at the recently launched product site at www.discoverheroland.com

XSEED Games is the independent-minded publishing brand of Marvelous USA, Inc., a wholly owned subsidiary of Marvelous Inc., which is a publicly traded company listed in the First Section of the Tokyo Stock Exchange. Formed in 2004 and located in Torrance, California, XSEED Games publishes interactive entertainment content for PC and consoles from the Marvelous portfolio as well as from a wide variety of third-party partners. Whether it’s Marvelous properties such as STORY OF SEASONS (Bokujo Monogatari), SENRAN KAGURA, and Rune Factory, or third-party titles such as AKIBA’S TRIP and  the Corpse Party series, XSEED Games has grown its reputation among gamers with its critically acclaimed localizations and commitment to fans, remaining ever dedicated to its “indie spirit, player-first” approach.

It’s more than amazing, it’s divine! Check out the newly announced Divine Edition for #Sakuna: Of Rice and Ruin from @XSEEDGames, launching on #PC, #PS4 and #Switch later this year. https://t.co/weGGiwNueH

Killing Floor 2 is FREE right now on the #EpicGamesStore! Get the full version of the award-winning, co-op #horror shooter from @TripwireInt before Jul 16 and enter the @KillingFloor, now with #Steam cross-play. https://t.co/fTWQc6EVeK 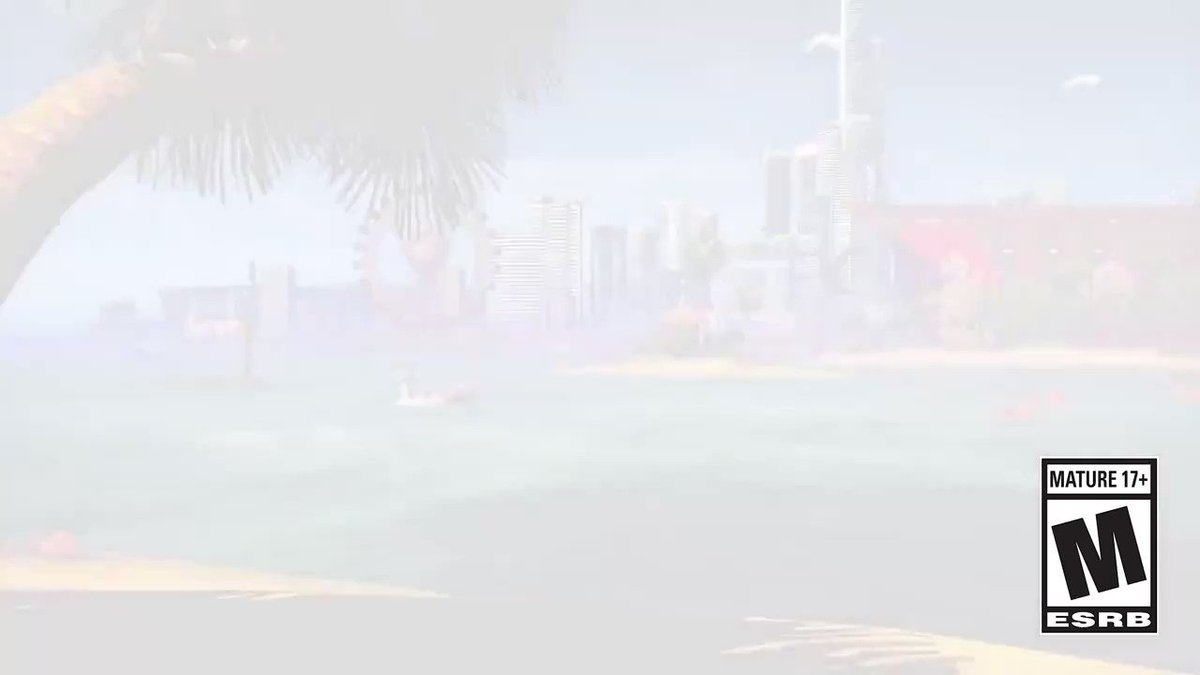