Torrance, Calif. — September 26, 2017 — XSEED Games, the independent-minded console publishing brand of Marvelous USA, Inc., today announced that SENRAN KAGURA Peach Beach Splash, the much-anticipated summer-themed title in the beloved busty brawler series, has launched for the PlayStation®4 computer entertainment system in North America. Fans looking to keep summer fun alive through the seasons can purchase the limited edition “No Shirt, No Shoes, All Service” physical release at participating retailers for $69.99, or head to PlayStation®Store to purchase the exclusive digital “Sexy Soaker” limited edition for $59.99 or the standard digital edition of the game for $49.99.

“I’ve always yearned to take the girls of SENRAN KAGURA to new genres and share my beloved series with fans of all styles of game,” said Honey∞Parade Games lead and Senran Kagura producer Kenichiro Takaki. “It’s so exciting to work on an aquatic shooter like Peach Beach Splash. It brings both unique challenges and opportunities and ensures that the series will continue to push boundaries wherever it goes. Our Western fans have been very supportive over the years, and we hope that they enjoy all that Peach Beach Splash has to offer!”

The shinobi girls of the Gessen, Hanzō, Crimson Squad, Hebijo, Overseers, and Legend factions have found themselves in another battle. However, this time, they’ve traded their weapons for something more appropriate to the new beach setting: water guns. Called “Peach Beach Splash,” this strange tournament’s true purpose is shrouded in mystery. Uncover the shinobi secrets behind that purpose and let the water sports begin!

For the first four weeks following the game’s release, two additional costumes and a card pack — the “Clean-Up Maid (Mint),” “Clean-Up Maid (Marine Blue),” and “Special First-Print Pack” — will be available on the PlayStation®Store to all players in a free-to-download bundle. After this promotional period, the bundle will sell for $9.99.

The summer of bouncy, high-flying hijinks continues for everyone’s favorite shinobi schoolgirls in the series’ latest entry and third-person splasher, SENRAN KAGURA Peach Beach Splash. Players will choose a team of five from the more than 30 girls available, outfit them with customizable weapons and abilities, and then lead them into lighthearted water gun battles in a variety of combat arenas. Players can also go online to join their friends and take on opposing teams in 5-on-5 battles as well as co-op survival matches. Come on in; the water’s great!

Developed by Marvelous Inc. and published in North America by XSEED Games, SENRAN KAGURA Peach Beach Splash launched on September 26 for the PlayStation®4 system. The PlayStation®Store exclusive digital “Sexy Soaker” limited edition is available for $59.99 and the digital standard edition is available for $49.99. The limited edition “No Shirt, No Shoes, All Service” physical release has a suggested retail price of $69.99 for PS4™ at participating retailers. This title has been rated “M for Mature” by the ESRB. The game was also made available in territories across Europe on September 22. More information on the game can be found on the official website at www.peachbeachsplash.com

Eustace and the Dydroit Belt battle stage are the latest DLC available for #GranblueFantasy: Versus on #PC and #PS4! He is a man of few words, but will stop at nothing to complete his mission…or pet every doggo.
Learn more: https://t.co/VKrl2QwDLr @XSEEDGames https://t.co/sjCSLcJvra 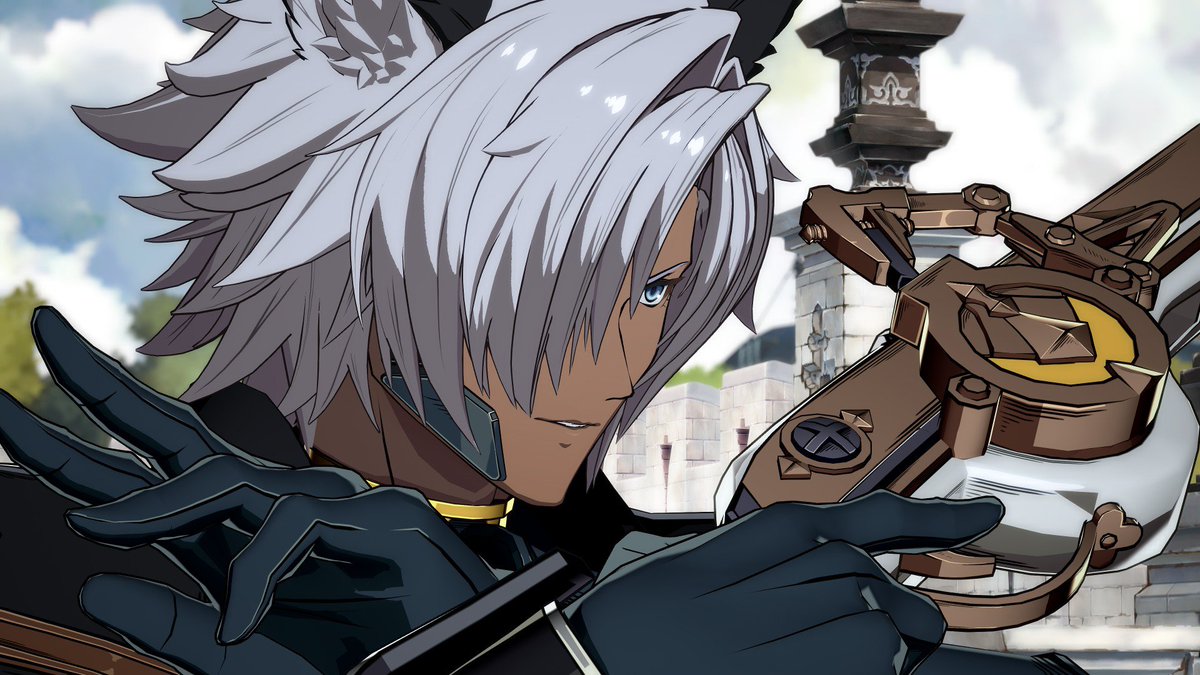 ICYMI: #Shadowverse: Champion’s Battle is coming to the west this Summer on the Nintendo Switch. Check out the announcement trailer @AnimeNewsNet! https://t.co/k7maOTmKrU @XSEEDGames #BestOPS

All aboard @trainsimworld 2 for the Clinchfield Railroad! The Clinchfield, known for its spectacular scenery and challenging mountain railroading, has joined the impressive lineup of experiences in @dovetailgames‘ Train Sim World 2 – find details below!
https://t.co/VzZ9yaqULp

Ready to tackle the art of angling from your couch? Sports simulation expert @dovetailgames has teamed up with @bassmaster & @SRMBASS for Bassmaster Fishing 2022! The fishing simulation is landing on #PC, #PlayStation, & #Xbox this fall.

Believe it or not the EDF will launch on May 27! Get your sights and songs ready for some voxel action on #PS4, #NintendoSwitch, and #Steam. Thanks @Kotaku for sharing the deploy date of the newest member of @EDF_OFFICIAL_EN lineup! #BestOPS