June 30, 2020 – Oasis Games Ltd, a leading global game publisher, today announced it has released the new mobile RPG, One-Punch Man: Road to Hero 2.0, on Google Play and the App Store. The company’s second One-Punch Man mobile title, the all-new game builds the storyline, characters, and worldview of seasons one and two of the anime into a compelling game experience. Road to Hero 2.0 offers deep and satisfying team combat that can be enjoyed as intensely or casually as players prefer.

One-Punch Man: Road to Hero 2.0 is produced under the supervision of the animation production committee in close cooperation with the Japanese art team of the hit anime series, One-Punch Man, to provide an authentic experience. The game is designed to offer a fresh new experience to delight fans and roleplaying gamers alike.

In the game, players collect and train characters representing all the heroes from the series via a streamlined approach. This makes it easier to build a strong combat team while preserving all the strategy of assembling and placing characters to overcome each set of challenges and opponents. To preserve game balance, Saitama isn’t a playable character, but all other characters are available for players to unlock as they progress.

One Punch Man: Road to Hero 2.0 Trailer Above

The game has two strategic battle modes: a rich Story mode, following Saitama’s complete adventures, and a diverse City mode that provides daily and ongoing challenges. In all battle modes, players can strategically position characters before combat, placing characters with higher hit points and defense first while hiding attack and support characters in the second and third rows for more protection. There are four different classes with a rock, paper, scissors relationship, so positioning characters opposite enemies of vulnerable classes provides an advantage. Once the battle starts, players can let the combat proceed automatically or manually initiate rage-based special attacks for maximum effect.

In City mode, players can fulfill daily activities including Recruiting new heroes, moving up through the floor-based Extreme Trial combat, taking on the daily Road to Be Strong competition. Players can also join and manage Guilds, make in-game Friends, and claim their progress on Leaderboards to earn rewards.

One-Punch Man: Road to Hero 2.0 is developed and published by Oasis Games, and the game is now available on Google Play and the App Store as a free download with optional in-game purchases. For more information, please visit the game’s official Facebook page.

Join us in congratulating @SafeInOurWorld on their one-year anniversary! 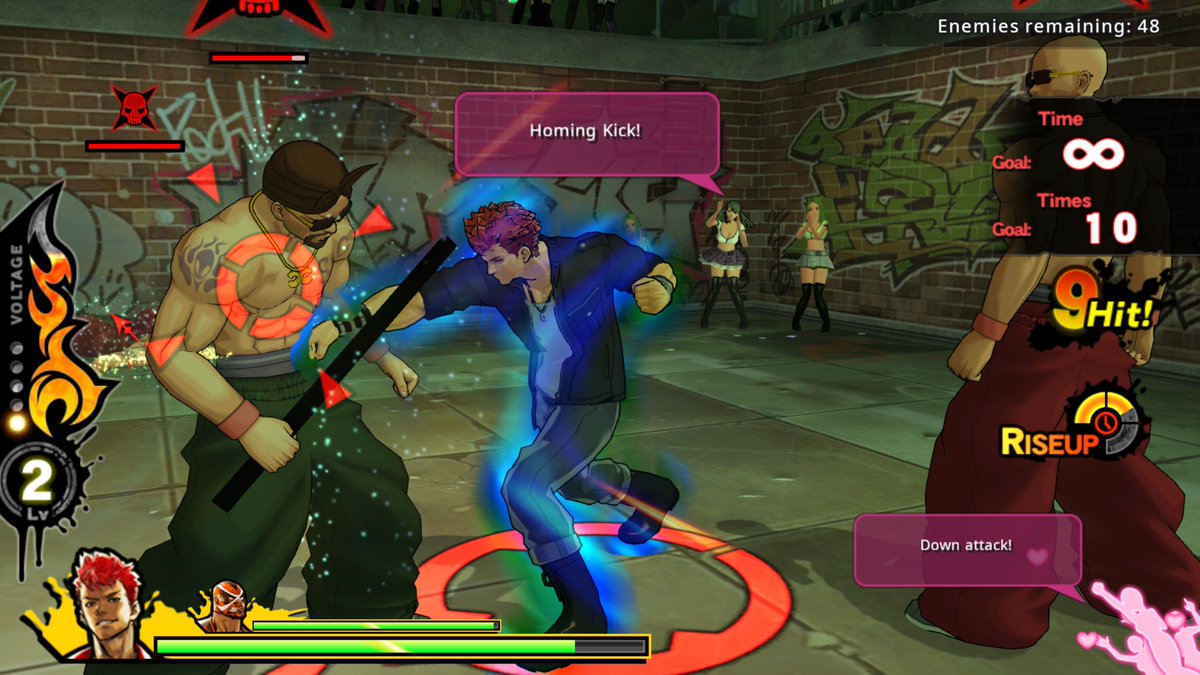