Publisher and co-producer ARTE, with co-producers AtlasV, 3DAR, Ryot and HTC Vive Originals, are happy to announce that Gloomy Eyes, a VR animation movie narrated by Colin Farrell in English is available on Oculus Quest as well as all other VR-stores. This poetic and magical VR-trilogy, written and directed by Fernando Maldonado and Jorge Tereso and co-written by Santiago Amigorena, is now available on Oculus Quest, Steam, Rift, and HTC Vive.

When the sun grew tired of humanity, it hid, never to rise again. This darkness awoke the dead from their graves. In the midst of chaos, a zombie kid named Gloomy and a mortal girl, Nena, fall in love and form a deep connection that not even the most powerful man in town can destroy. Together, they might hold the key to make the endless night come to an end.

Award winner during several of the most distinguished interactive and film events such as Sundance 2019 (premiere), South by Southwest 2019, Annecy 2019 and Newlmages Festival 2019, Gloomy Eyes is now ready to meet its public on Oculus Quest, Steam, Rift and HTC Vive. Written and directed by Argentinians Fernando Maldonado and Jorge Tereso, co-written by Santiago Amigorena (Le Ghetto intérieur, The Good Old Daze and Back to Burgundy), co-produced by ARTE France, AtlasV, 3DAR, Ryot, HTC Vive Originals, Viveport, with the support of CNC, Unity, Sacem, Rhône-Alpes Cinéma, Procirep, this poetic and magical VR-experience evocative of Tim Burton’s The Nightmare Before Christmas will immerse you in the very center of the action.

Prepare to experience the groundbreaking Dual-Reality gameplay of #TheMedium in a whole new way when it releases on #PlayStation5 on September 3! @BlooberTeam https://t.co/RQ2GYKaxoF

Get ready to shoot for your life, #FatalFrame is back! Explore the ghostly Mt. Hikami and its mysteries on #Nintendo #Switch, #PlayStation, #Xbox, and #PC later this year!
@KoeiTecmoUS #KTFamily
https://t.co/L1MczrnEkj https://t.co/UVlZc88Pyj 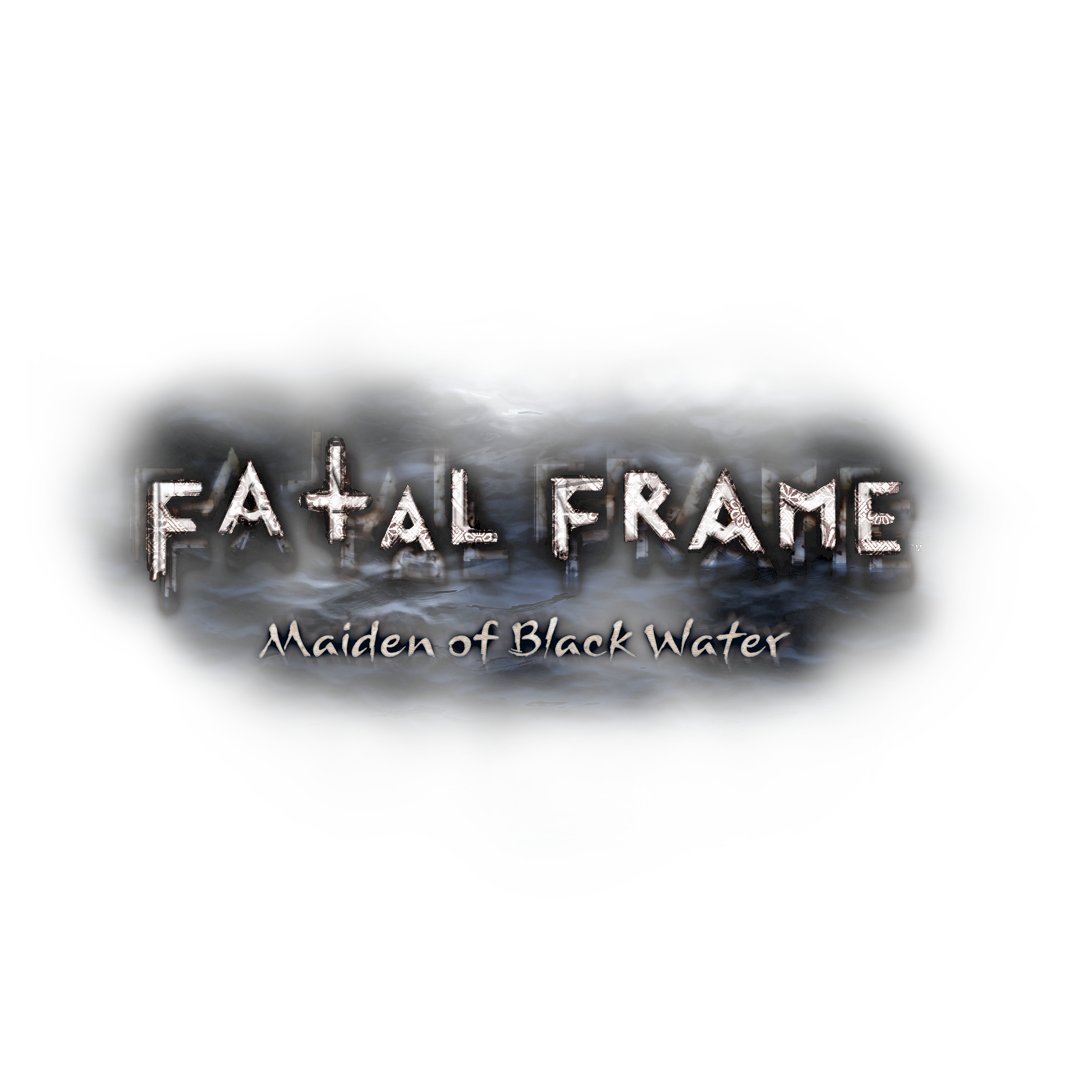 ICYMI – #Chivalry2 will double in size for free! That’s right @TornBanner‘s Steve Piggott revealed on the #PCGamingShow that Chivalry 2 will be getting new maps, weapons, a new fighting style with mounted horse combat, & more.

Looking to see some #Chivalry2 before you buy?

Check out @gameranx‘s video below! See how @TripwireInt & @TornBanner go medieval with the “raw fun factor!”

Thanks @JakeBaldino for charging into battle & surviving to tell the tale! #BestOPS