Hosted by ESL Play, the tournament will be open to players to register from around the world for bumper-to-bumper rivalry action

Florianópolis, BRAZIL – September 7, 2017 – Hoplon, the developers behind the upcoming car-combat MOBA Heavy Metal Machines is excited to announce that registration for Heavy Metal Machines’ South American tournament, hosted by ESL Play, will be open from the 18th of September through the 7th of October.

Players need to visit the ESL Play website and complete the free registration for their chance to win their part of the R$12,500 prize pool. The process will guide them through linking their Steam account to their ESL account, which they can then use to create their own Heavy Metal Machines tournament team. The captain of each team will have to register their team into the championship on the ESL platform.

“We’re cementing our status in the MOBA and esports arenas and becoming a pioneering force in the Brazilian gaming industry. During our very first tournament, which took place in Europe, the community was overwhelmingly enthusiastic and we have seen the game grow hugely in popularity. We are now testing it with our South American servers and we hope to see even more players jumping into the intense racing action,” said Tatiana Moreira, Head of Marketing and Publishing at Hoplon.

Currently in open beta, Heavy Metal Machines is filled with intuitive fast-paced action, team play elements, unique MOBA gameplay and a heavy metal soundtrack. Aspiring esports players or current professionals from around the world can play on the South American servers. Over the summer, Hoplon released a number of updates that saw the introduction of leaderboards, bomb updates and other elements; allowing the MOBA to be completely ready for competitive play.

Founded in 2000, Hoplon is one of the leading game developers, with a team of over 70 highly skilled professionals. Located in Florianopolis and a part of the technological centre in Southern Brazil, Hoplon is responsible for pioneering projects in Brazil and strengthening the Brazilian gaming industry through such titles as Heavy Metal Machines, Apocalypse: The Party’s Over or Taikodom. Steam is a registered trademark of Valve Corporation.

What’s it like to grow a AAA game company during a pandemic? Read @RealBenGilbert‘s @businessinsider feature to see how @prblyMONSTERS is tackling work from home challenges while putting game developers first as they #stayhome and #staysafe. https://t.co/LA7zq5iCvw #BestOPS 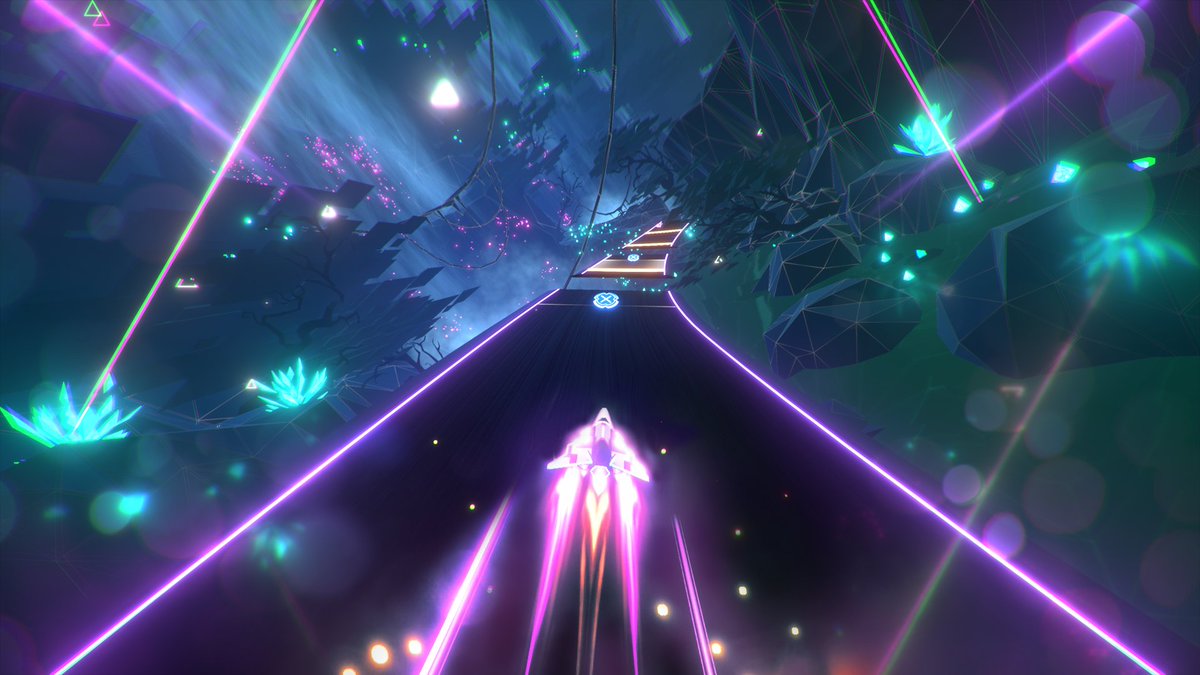 Ready to dive in and swim as the shark in Maneater? See what @CNNent has to say about @maneatergame!