In RTK14, players will experience the pivotal Three Kingdoms period of Ancient China, allowing them to make their mark on history as they set out to conquer China and unify the Three Kingdoms. The tale of the Three Kingdoms era is depicted through seven challenging scenarios, including the chaotic war that signaled the opening of the times (the Yellow Turban Rebellion), the fight for dominance between Yuan Shao and Cao Cao (the Battle of Guandu), and the beginning of Zhuge Liang’s northern campaign (Chu Shi Biao). These events will give gamers the opportunity to enjoy the rich stories from this time period through many event scenes, triggered through fulfilling certain conditions in battle. The latest entry in the series also adopts the popular ruler-based system from fan-favorite entries, RTK9 and RTK11, in order to help return classic gameplay to the series — meaning that all actions take place on a single map as players attempt to spread their strategies at will across the vast land of China.

Watch the Romance of the Three Kingdoms XIV b-roll above

Throughout the experience, players will have a wide arsenal of strategies to deploy at will, aiding them as they scramble for land and build up their domain. A multitude of different approaches are available in RTK14, covering Domestic, Diplomacy, Territory Development, and a large assortment of different ways to battle, with each playthrough of the game feeling like an all-new experience thanks to an enhanced AI system keeping them on their toes, not to mention, the selection of over 1,000 officers, each with their own traits and characteristics.

Those ready to jump into the action can purchase Romance of The Three Kingdoms XIV starting today on PlayStation 4 and PC via Steam. Purchasing any version of the game within the first 2 weeks of launch will offer a free download for the additional scenarios ‘Battle of Yiling’ and ‘The Start of Change’. Those purchasing on PC via Steam within the first week of launch will receive a 10% discount on their purchase!

A free demo is also available to enjoy until March 12, 2020 on Steam, allowing gamers to play as either the Cao Cao, Liu Bei, or Sun Jian faction through 36 turns (one year in game time). Fans who play through the trial won’t be able to transfer save data into the full version, and since the demo was based on an earlier, still in-development version of the game, the trial might have known bugs or errors that will be different from the final product.

#Brigandine: The Legend of Runersia will make its way to the #PS4 December 10 worldwide! Learn more about @BRIGANDINE_TLoR’s recent announcement and upcoming #NintendoSwitch updates below: https://t.co/4LVU6Hl4DV

Here’s good news! @TripwireInt is bringing @ManeaterGame to next generation consoles AND:
-Over 1 million copies sold!
-4K 60fps on #XboxSeriesX & #PlayStation5
-Current owners get the upgrade to #NextGen

Dive into Supremacy 1: The Great War and experience exciting #LTS gameplay while you #staysafe and #playgames. You still have a chance to win some in-game $$$ for @Supremacy1Game!
Like, RT, and Follow for a chance to win! Winners selected on Monday. https://t.co/l5tVuXm9YW 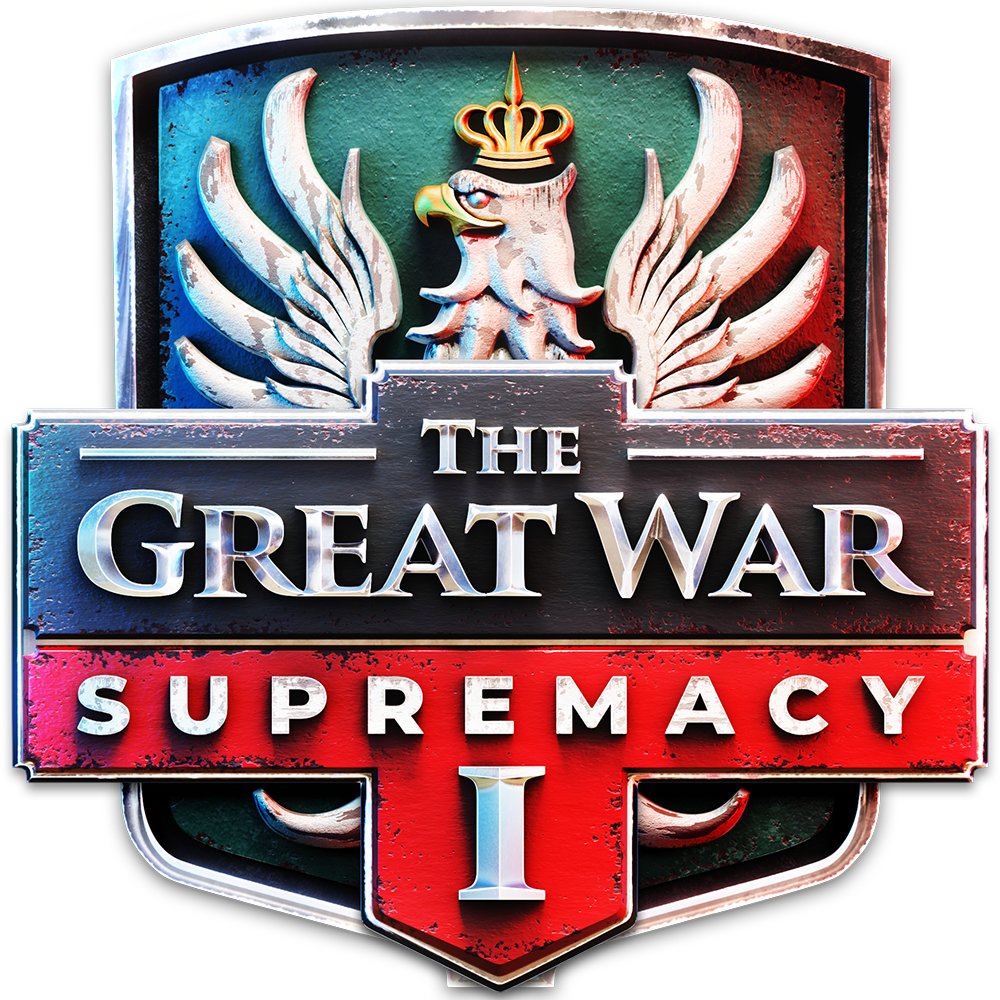 ONE PR Studio
@ONEPRStudio
Discover the deep satisfaction of #LTS wargaming with @ @Supremacy1Game! #StaySafe and #PlayGames with dozens of players to dominate WWI battlefields! Available with cross-play/save on #iOS #Android and #PC.
Like, RT, and Follow for a chance to win! Winners selected on Monday. https://t.co/IfPkSSoTHz
0
3

ICYMI: Rune Factory 5 is coming to the #NintendoSwitch in 2021! #RF5 will have an all new art style and many new features, read more @GameSpot: https://t.co/EeBQ9B8huT @XSEEDGames #BestOPS

Discover the deep satisfaction of #LTS wargaming with @ @Supremacy1Game! #StaySafe and #PlayGames with dozens of players to dominate WWI battlefields! Available with cross-play/save on #iOS #Android and #PC.
Like, RT, and Follow for a chance to win! Winners selected on Monday. https://t.co/IfPkSSoTHz