XSEED Games, the independent-minded console publishing brand of Marvelous USA, Inc. announced new content for its third-person splasher, SENRAN KAGURA Peach Beach Splash, which is currently available for the PlayStation®4 computer entertainment system in North America and coming to Windows PC worldwide exclusively via Steam on March 7. A new competitor joins the massive cast with the arrival of Neptune from the Neptunia series to both the PlayStation®4 system and Steam versions on March 7.

As an added bonus, everyone who purchased the recently released Cyberdimension Neptunia: 4 Goddesses Online on Steam, or who purchases it by 10AM PST on March 14, will receive the Neptune Character Pack for free in their Steam edition of SENRAN KAGURA Peach Beach Splash. This special offer is exclusive only to Steam owners and does not carry over to owners of the PlayStation®4 system version.

A huge, bubbly water battle is underway, so bust out your weapons and unleash powerful attacks to conquer the opposition! Information on all the wet and wild fun can be found on the Peach Beach Splash website: http://www.peachbeachsplash.com.

Developed by Marvelous Inc. and published in North America by XSEED Games, SENRAN KAGURA Peach Beach Splash is currently available on the PlayStation®4 system and will be releasing on Windows PC exclusively via Steam on March 7, 2018. Both PC editions of the title are now available for preorder with a special 15% discount off the standard edition price of $39.99, €39.99, and £29.99, or 15% discount off the “Sexy Soaker” special edition with added content for $49.99, €49.99, and £39.99, with both slated to drop down to a 10% launch week discount once the game goes live. The PC version of this title has not been rated by the ESRB.

©IDEA FACTORY/COMPILE HEART All rights reserved. Neptunia is a Trademark of IDEA FACTORY. 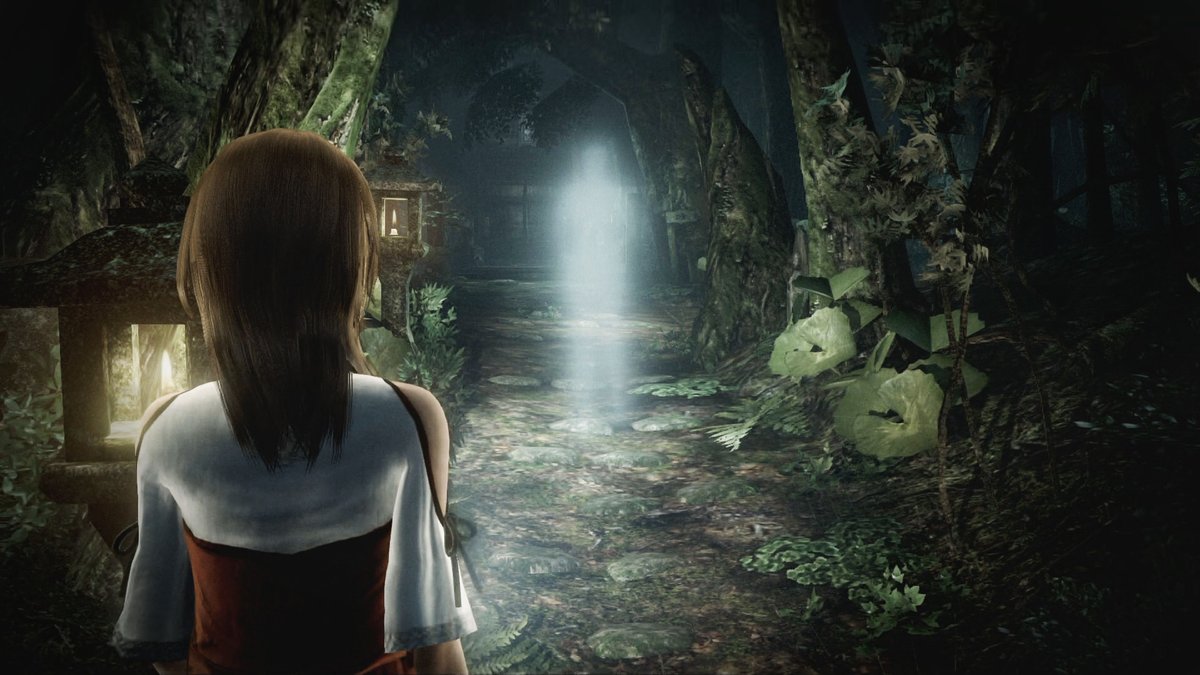 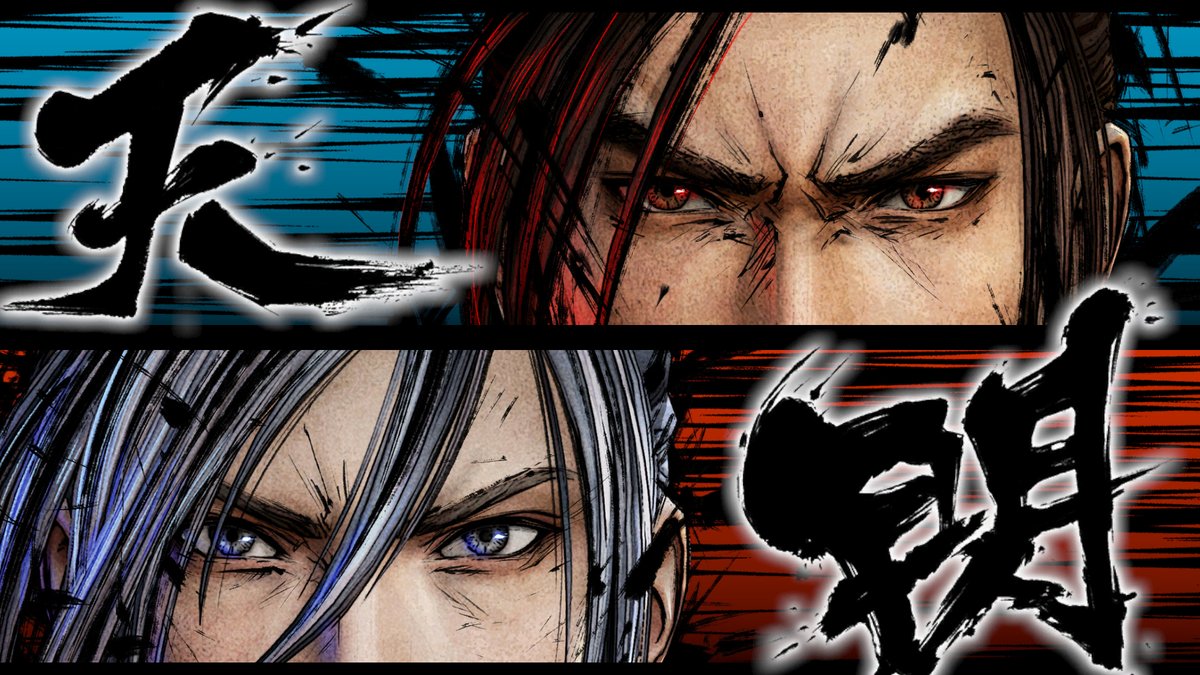