Paris — Apr 3, 2018 — Global game publisher Playdius and independent game developer Oudidon announced today that BAFL – Brakes Are For Losers will launch worldwide on Nintendo Switch™ on April 19, 2018. Available for pre-order today on the Nintendo eshop for $4.99/€4.99 and out now for PC on Steam, BAFL – Brakes Are For Losers is all about pure racing fun. Inspired by classic top-down multiplayer arcade games with insane tracks, gather up to eight players for a hectic racing party, compete in championships, upgrade cards, and use dirty tricks to break friendships.

BAFL – Brakes Are For Losers also offers a challenging solo experience with championships against fierce AI competition — and special modes, such as Time Attack or Perfect Race. Run in unique tracks inspired by the pop culture of the ‘80s and ‘90s along with funny details and surprising events. Tour through a wide variety of environments ranging from a tropical Caribbean island all the way to the Moon!

Following a successful launch on Steam, independent developer Oudidon is excited to welcome Nintendo Switch players to the party with an invitation to race through its state of the art party racer inspired by epic arcade games of the past. In BAFL – Brakes Are For Losers, there are no freaking brakes!

BAFL – Brakes Are For Losers unique features include:

To celebrate BAFL – Brakes Are For Losers upcoming Nintendo Switch launch, Playdius and Oudidon plan to run the first-ever challenge on BAFL Channel news. Time-limited riddles will be displayed, and only the fastest participants will win prizes! Be sure to follow the BAFL Channel on your Nintendo Switch!
In addition, be sure to stay up to date on the latest regarding BAFL – Brakes Are For Losers by visiting the official Facebook page and following the game on Twitter @Baflgame.

ABOUT PLAYDIUS
Playdius is the publishing branch of Plug In Digital, video game distribution leader based in France. Since 2015, we are patiently building a strong line up on PC, Consoles and Mobile with games from all over the world such as Hover, Bury Me My Love, Splasher or upcoming Away and Edge of Eternity.

Our ambition is to bring to the players the very best of incredible indie production, with creative and different games that match with our motto: “Play Outside the Box”. 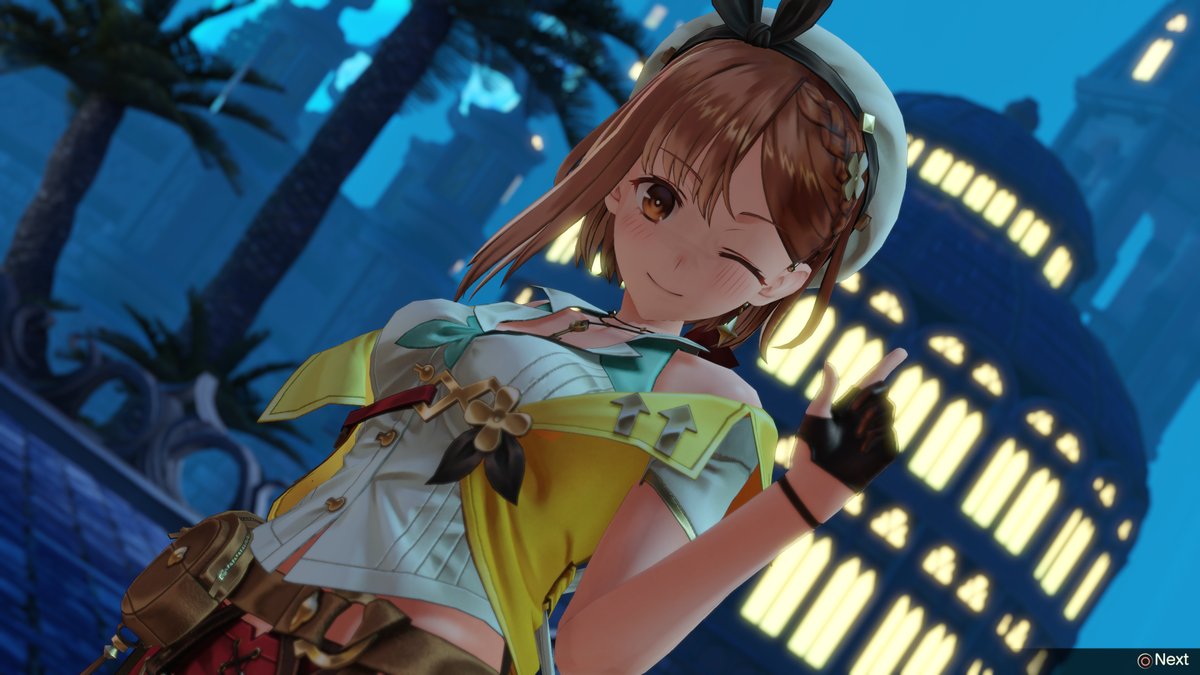